Located in the southeast of the country, Malmo is the third largest city of Sweden. It offers a variety of cultural sites to visit. 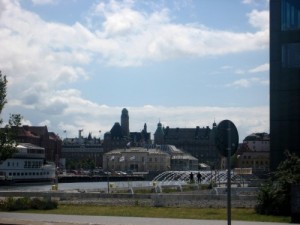 The Museum of Malmo

Monuments to visit in Malmo 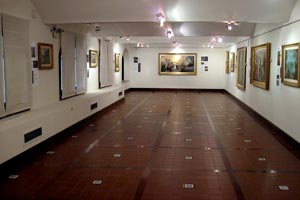 Preparing to visit a museum 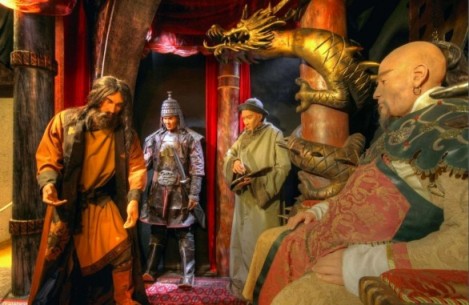 Inauguration of the Museum House of Marco Polo in Croatia 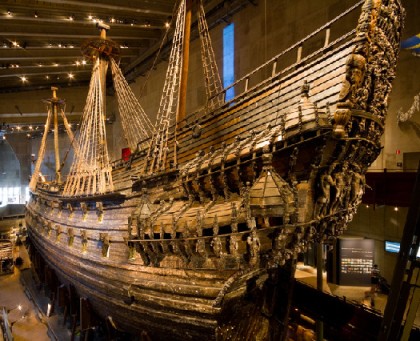