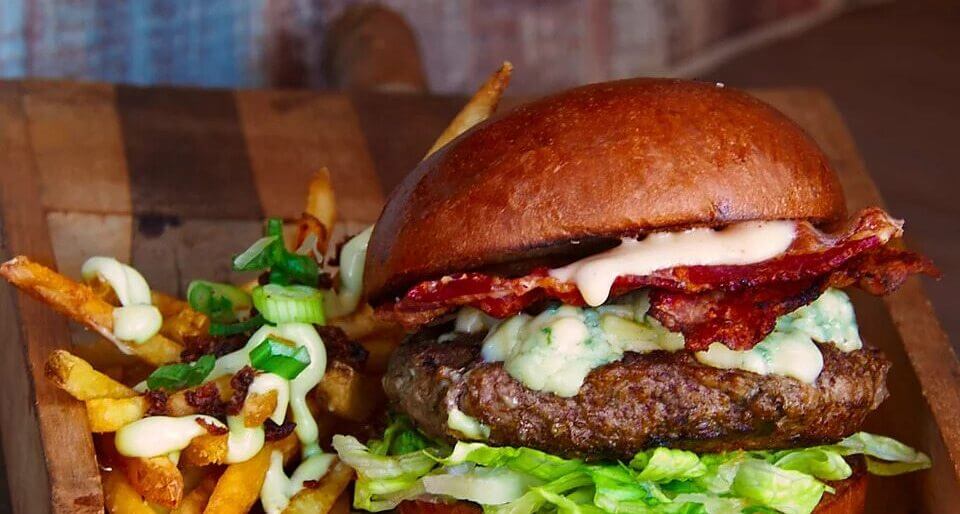 The best burgers in New York are made by four Spaniards

United for friendship and the love of good food, four Spaniards have earned a place in the competitive gastronomy industry in New York with no fewer than several hamburgers, with which they have conquered palates and several awards for their work. 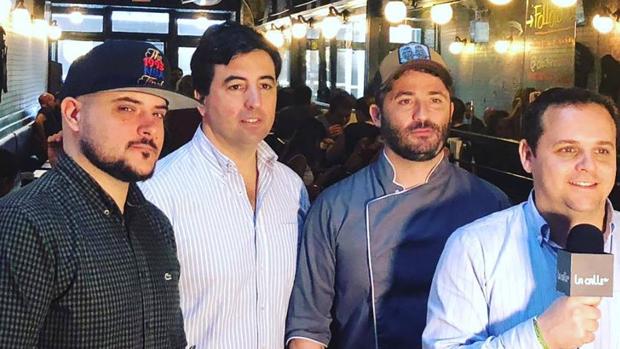 Víctor Ortega, with experience in hospitality, and chef Jaime Guardiola, who had come to New York in 2008 with the idea of ​​opening a Spanish restaurant, started the project in 2013.

“If you go somewhere, go to the capital of the world. If you hit it, you hit it hard and if you crash, you’re the same anywhere,” says Victor, the most talkative and who manages the three restaurants that have already opened in the Big Apple.Read More »The best burgers in New York are made by four Spaniards