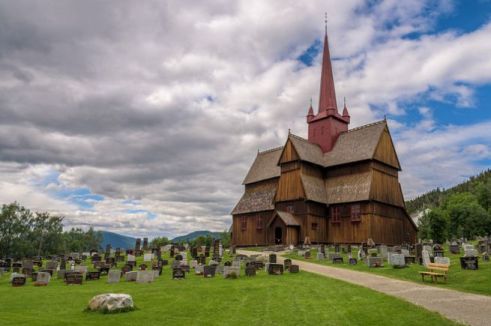 The dating of the Church was given on the basis of some coins found during the archaeological excavations, although for some scholars, the Church could be even older. Much of the present building is a modernization of 1630, but the nave is the original 13th century.Read More »Norway: Wooden church in Ringebu 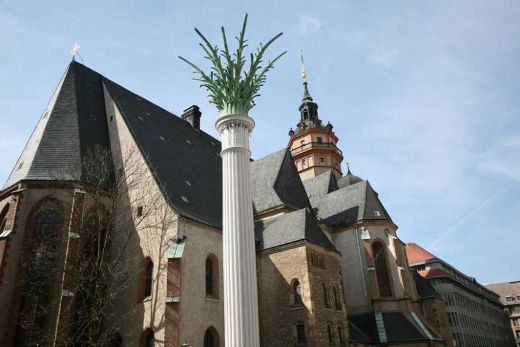 Leipzig has just celebrated its thousand years of history, and repeating back after the devastation of World War II and the conformity of the Soviet era, with the goal of once again become one of the capital of Music in Europe. It is not a case that has been defined by the New York Times the “new Berlin”, a young, creative and dynamic that will leave everyone stunned with its trendy bars, art galleries and trendy spaces.Read More »Leipzig: The St. Nicholas church