Summer is coming, and sometimes good to know if you have a few days of vacation, what the worst airports in the world are. We select the top 10 airports with more delays and cancellations: 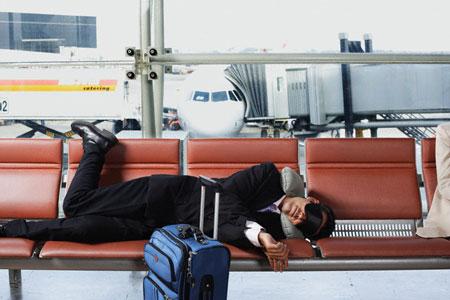 Long waits in an airport lounge, long walks through the halls of the terminals, bad snacks at exorbitant prices, misinformation … sound familiar? These tend to be some of the general tonic some airports. If you are someone who despairing, noting the world’s 10 worst airports where delays and flight cancellations happen more often.

Among the 10 airports with greater delays of the world highlights Frankfurt, Heathrow and Barajas airport. To make this type of ranking data have been used calculated based on the claims for delays made by refund.me at 238 airports. And data have been extracted based on claims for cancellations made at 229 airports. It is remarkable that in just nine months have successfully processed complaints in over 50 countries on 5 continents and in front of 122 airlines.

Many people travel by plane to their holiday destinations. In the ranking, according to statistics compiled by the claims show that:

What are the airports with more cancellations of flights?

Be on time or flight excesses, if we consider the airports where more flight cancellations have occurred are:

What is the best punctuality airport?

According to the latest report by flightstats.com, between the main airports of the world, the most punctual is in Asia. This is the Tokyo Haneda airport in Japan, with over 92% of the outputs of its flights on time.

The second place is occupied Munich Airport in Germany, with 90% of its flights on-time, while the bronze goes to the Seattle airport in the United States, with 87% punctuality on its flights. 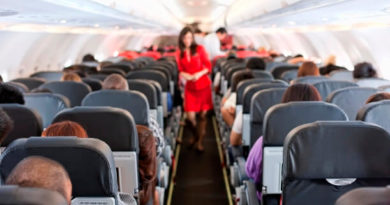 10 curiosities that airlines do not want you to know 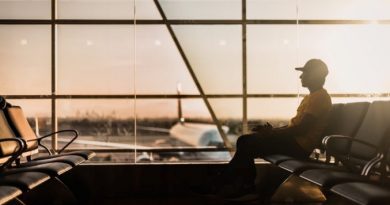 What to do if you miss your connection flight? 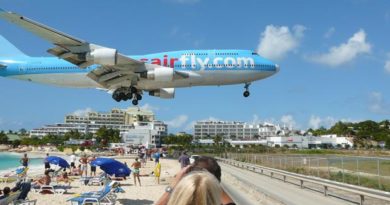 Most impressive airports in the world