In every part of the world manners vary by culture, customs and even religion; and some can be very strange. If you plan to travel to a remote, you should read the strange rules and table manners. 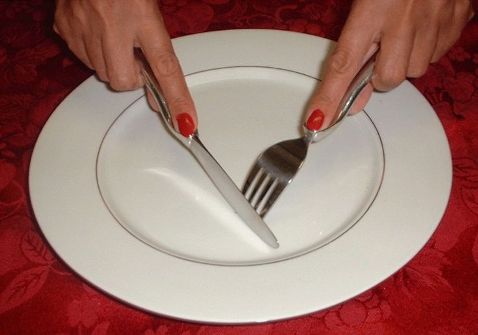 Older people in many cultures are respected and even revered; but in South Korea this respect is carried to the table and is older people who should begin to eat, to eat before it is considered a lack of respect.

Do not serve your own glass in Japan
In the land of the rising sun there is a habit that should not be filling your own glass, do it as betraying himself of that you wants a lot of alcohol. The right thing is to serve the person who is next, and expect the other will serve you.

Do not clean the plate in China
Clean your plate; it is definitely a sign that you liked the food, perhaps passes a piece of bread to finish with all. But in China you should not do, because it is a sign that you served little or remained unsatisfied.

Do not divide the bill in France
If you go to France who pays the bill, you pay all. It is considered bad taste to split the bill or talk about money on the table. The right thing is to offer to pay the bill or have someone do it for you (if you’re lucky). 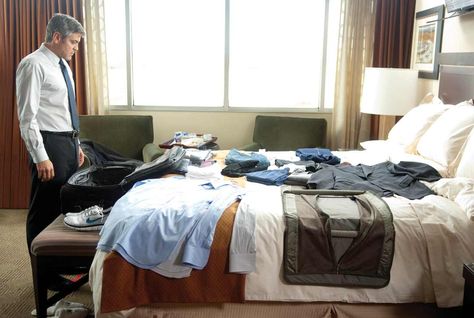 How to do and what must contain in the suitcase 10? 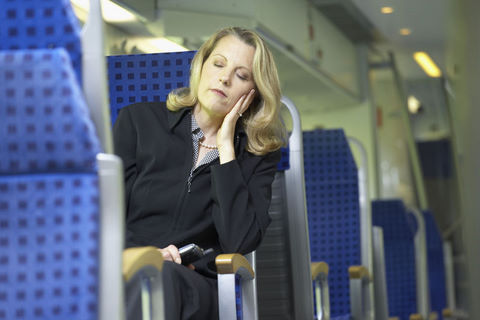 How to avoid dizziness when traveling