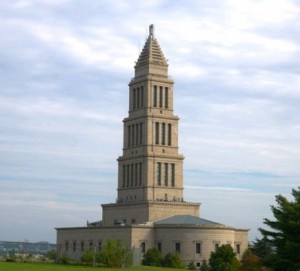 The tower has a clear reference to the Tower of Alexandria, the ancient lighthouse for sailors, and the scholars of all time, full of a symbol which is full of masonry. The Memorial, whose tower is over 100 meters (climb to the top to enjoy the beautiful view), was built three times the 1922 and 1932, although internally, the works were completed only in 1970.

The Memorial is spread over nine floors, the fourth of which, houses the Museum of George Washington, which exposes several belongings, including his Bible and a lock of hair. If you are interested in the history of Freemasonry, and learn more of the symbols shown in the Memorial, is worth relying on a guided tour (about two hours). In the lobby, then, stands a large bronze statue of Washington.

The Memorial is open daily from April to September from 9 to 16, from 10 to 16 in the rest of the year. The entrance to the first and second floor costs $ 5, $8 if you want to see the museum and salt shakers on the tower. Free under 12 years old. 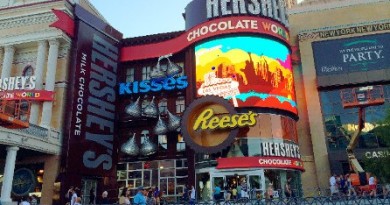 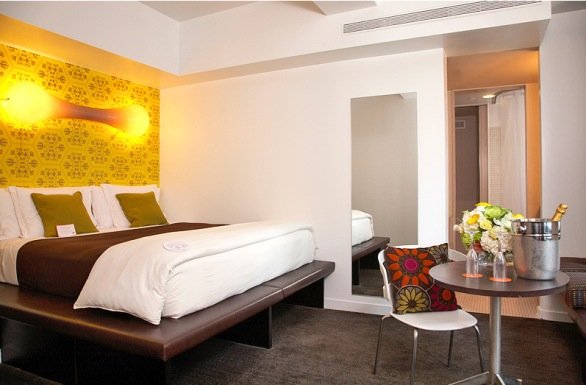 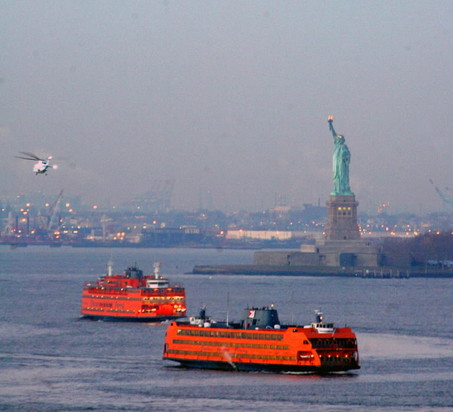 Some things you can do for free in New York