The Alexander Nevsky Cathedral in Sofia is the seat of the Orthodox Patriarch of Bulgaria, the highest religious authority in the country, perhaps for this reason, it is one of the largest Eastern Orthodox cathedrals in the world; for sure one of the main tourist attractions in Sofia, 2 million and half of inhabitants, the capital of Bulgaria. 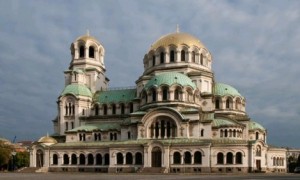 The Cathedral is dedicated to Alexander Nevsky, Slavic national hero who led the Russians to victory in the decisive battle of the Neva, against the invading Swedes (one of the crucial events of the story). A clear imprint neo-Byzantine, has the distinction of having 12 bells, able to play 24 different musical tones. Inside, decorated with Italian polychrome marbles, retains a variety of sculptures, paintings and frescoes of the greatest artists of the country.

Part of the interior spaces are then used by the National Art Museum for the exhibition of what is believed to the largest collection of religious icons in the world. Icons (obviously of different value and invoice), which can be purchased also at flea market which is held in the square. 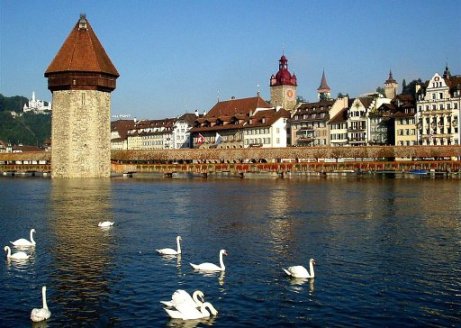 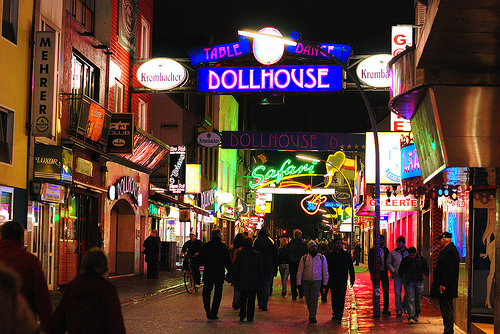 Holidays in Montenegro, next stop Budva