The holidays are approaching and you want to go abroad. You are still unsure about the destination to choose according to the local weather. Here are some tips for your holiday without heat wave or downpour. 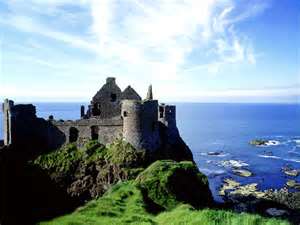 Europe: a continent to visit all year round
Europe has a wide range of climates: temperate, mediterranean, continental … so you can go at any time of the year depending on the destination you prefer. Mediterranean countries such as Spain, Greece and Italy are very hot in July and August, flirting with temperatures of 30 to 40° C in Granada and Naples. These countries are also tourist destinations in the month of August it is best to avoid if we want to escape the crowded. It is best to start in the spring (until June), or around September/October.

Scandinavian countries can be visited throughout the year, the night almost constant in winter and – if one is lucky – the northern lights and midnight sun shows give a romantic charm to these countries. However prefer the month of July (light) or December to visit these Nordic countries. Beware though you cover: the show is well worth the effort.

Russia, a spring destination
With its continental climate, Russia is nice to visit in the spring. Here temperatures hot enough in summer but winters are very harsh.

At the end of the summer, it is experiencing flooding, blizzard and typhoons. Opt for spring to enjoy a climate as pleasant as possible.

India and Southeast Asia
If you go in India, Thailand or Vietnam, prefer the period between November and June. The climate is mild (between 20° C and 25° C) and you will not be disappointed with little rain.

However, avoid the period from July to October: temperatures reach highs and the monsoon makes visits unpleasant, if not impossible.

North America and Latin America: a wide range of climates
The United States is very pleasant to visit in the spring until the month of June. Some places are not recommended in summer or winter, as the “Valley of Death” which is covered by snow in December/January, and sees its temperature up to 50° C in summer. Note that the ribs are also prone to tornadoes and typhoons in late summer.

As for the Caribbean and Central American countries, they are not recommended in late summer (August/September) due to the rainy season and a very hot and humid climate (tropical).

South America
Two types of climate prevail on this continent according to the zones (mountainous, coastal and inland). The equatorial climate (up to Ecuador), hot and humid in the summer, cold and dry in winter. So avoid the July/August when the humidity, heat and fauna will return the even unbearable unpleasant stay to you and this all the more if you catch a virus or a disease.

South of the equator, the climate is rather warm in winter and cool enough to July/August. In sum, prefer spring and autumn to visit these areas without too many constraints. The climate is milder and less humid.

North Africa and Middle East
In the Mediterranean region, the ideal is to start between March and June or in the fall, because summer is usually scorching. In winter, the heat is bearable but the nights are cold. Avoid extremes and enjoy a mild climate to make the most of your stay.

Central and South Africa
The African continent enjoys a majority in its dry climate and gentle, so you can go all year round. Avoid, however, the period from January to March, which marks the summer (in the southern hemisphere) temperatures can quickly become intolerable.

Oceania
Polynesia knows a strong recrudescence of the rains around November/December. Not to spoil your vacation in this lush landscape, it is advisable to stay around April/May period when the climate is more favorable.

Australia and New Zealand, further south, yet know a temperate climate (as long as you do not venture into the Australian desert or on the southern tip of New Zealand). It is best to go during the summer, that is to say, between October and February. These are destinations to avoid during the months of July and August. 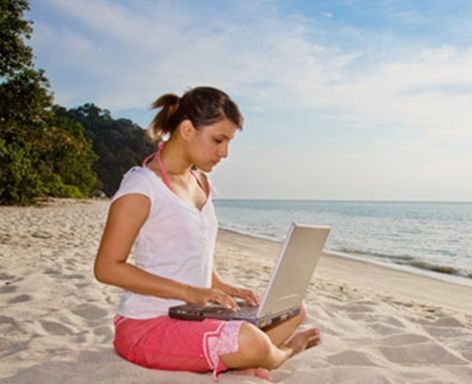 Holidays: how to completely disconnect from work 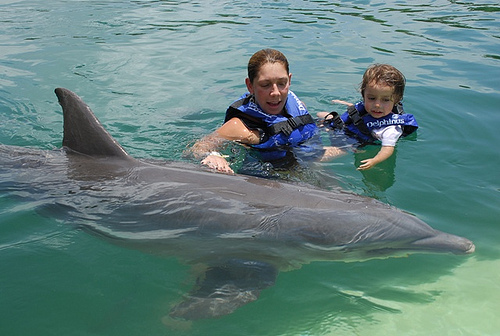 Where to swim with dolphins? 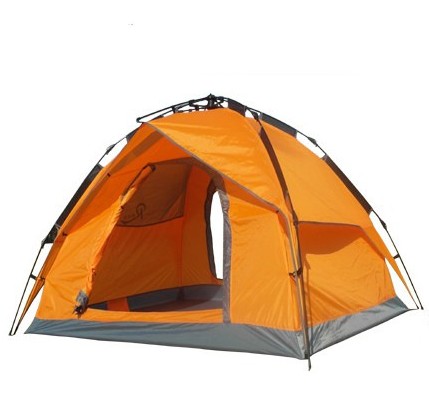 How to Buy the Best Tents for Camping