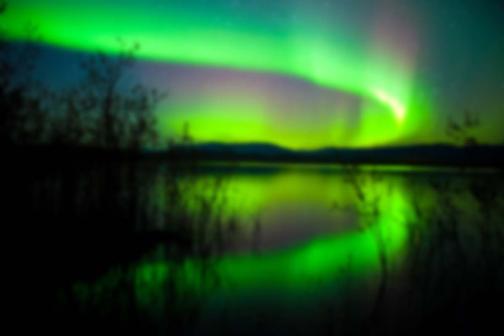 When you see it?
The period is rather large and is between late autumn and early spring, to be precise between the two equinoxes. For months in which it is easier to be able to attend the event, because its increase the hours of darkness, including mostly between 18 and one in the morning. To prevent the mercury drop too, might be a good idea to start between September and November, but even after if you feel because by December snow increases and the polar nights, mainly from parts of Norway. Sometimes auroras appear for several days and continuously, on other occasions, however the sky is still dark with no gradation. Let’s say that you still need a bit of luck.

Where to see it?
One of the most common places where the aurora borealis is immediate is Norway and Svalbard. In general, the best places are above the Arctic Circle. Also interesting is the area between the Lofoten Islands and North Cape.

What to avoid
If you would hope to see the northern lights, avoid the full moon and places too enlightened and, in any case, not to freeze try to cover yourself as much as possible, because the cold does not wait.

Other places to try the experience
You might be overwhelmed by the beauty of a color scale from the aurora borealis, for example, in Denmark and especially if you find the Faroe Islands, where especially the intense green of its light could not pass up.

If, instead, you chose Alaska bets on Anchorage, Fairbanks and Denali. If at this time dream of visiting the castles of Scotland, know that you are in the right part of the world just to try the sighting, especially towards the Isle of Skye, the Northern Highlands and Dunnet Head. Do not forget, then, with Luosto Finland, where you will be alerted by an alarm if the show begins as a Sodanklya, from parts of Greenland, choose Kulusuk and Ammassalik island.

Excellent choice, finally, Iceland but also Canada and Russia. In the first place you opt for the area outside Reykjavik, while in the second someplace between Superior in Ontario and the town of Whitehorse in the Yukon, In Russia, finally, on the Kola Peninsula bets and the city of Murmansk. 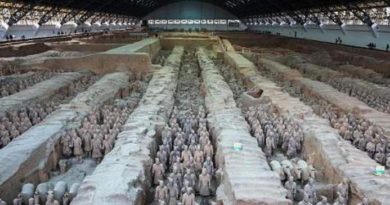 Ten forbidden places in the world that many dream to visit 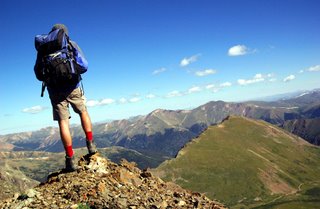 Preparing a backpack for hike 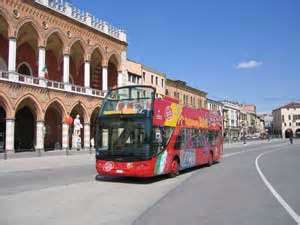