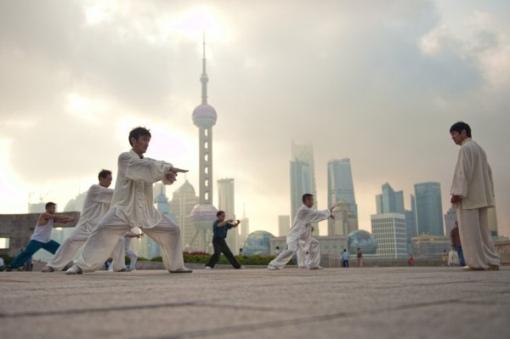 According to some, the T’ai chi ch’uan would be born in the years of the Mongol Yuan Dynasty (1279-1368) founded by Kublai Khan, on the trace of the teachings of the monk Zhang San Feng.

Like all oriental martial arts, even the T’ai chi ch’uan involves the whole body, touching the psychic or subtle interface threshold, energizing and balancing with the movements of the body muscles, lungs, heart and breathing.

Western science is evaluating it as a form of prevention and complementary and alternative medicine. Some of the major benefits of T’ai chi ch’uan would touch the sphere of a balanced aging process, and would also be able to reduce stress, lower blood sugar, reduce high blood pressure, alleviate sleep problems and soothe the symptoms of depression.