A hotel exclusively open to musicians, artists and creative people: will be called The Green Rooms, and open on 1st April 2016. No, it’s not an April Fool’s joke, but a new, exclusive hotel for rock stars only. 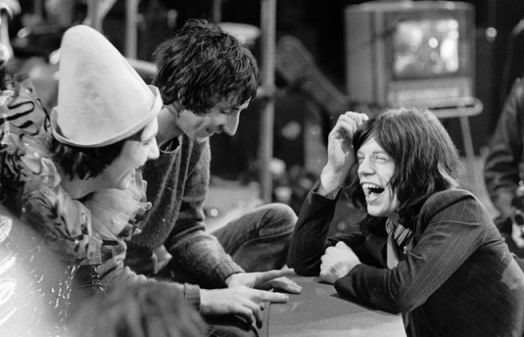 The hotel will open in London, in the north of the city, specifically in Wood Green district: where there was once the headquarters of the North Metropolitan Power and Electricity Company will be built a hotel with all the amenities for the musicians. In addition to the rooms – 20 bedrooms – there will indeed be a dormitory and one for rehearsal space.

The Green Hotel is the result of an idea of the entrepreneur Nick Hartwright which has well thought out to meet the needs of the artists who are in London to play, creating for them a cheap but comfortable hotel. Especially economic: in a city like London, where the costs are prohibitive, a room at the Green Hotel will stand only 18 pounds, about 25 euro.

A space that can also become a hothouse for new ideas: meeting in the same room, in fact, many musicians could devise jam sessions and more generally every creative person, by designer artist, will have a place to meet and share, to network and work. The hotel is preferably intended for people working in the industry but at the same time will also be open to everyone else. A unique project that will surely sell out, such a concert of a great rock star! 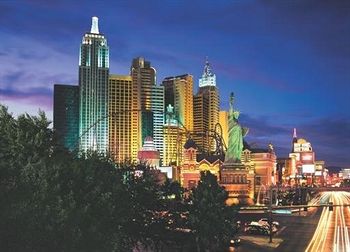 How to choose a hotel in New York? 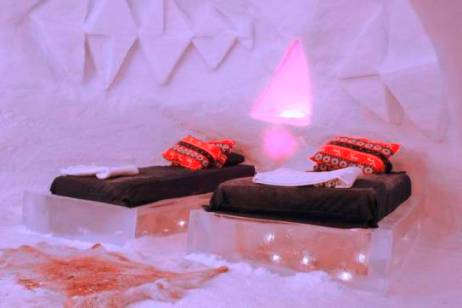 Das Stue Hotel in Berlin: The Danish lounge in Tiergarten