Edinburgh is Scotland’s capital and its second largest city. It is also the second most visited in the UK, after London (an honorable second place). Besides its history, which emphasizes its role in the Age of Enlightenment, is known today for its famous Edinburgh International Festival, a festival where there are simultaneous live performances, concerts, markets and much more in the months of summer. For all that Edinburgh is one of the best places to travel. 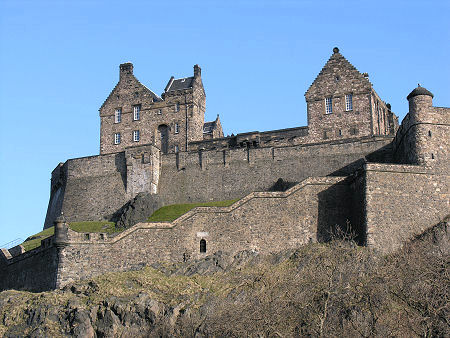 What to see in Edinburgh:

Edinburgh Castle: It is an ancient fortress. It stands on the hill of Castle Hill, thanks to what is obtained a beautiful view of downtown. Three sides are protected by cliffs, so the only access is via steep Castlehill. Some points of interest are:

Canon of the one in point: At this tourist attraction, 1:00 to noon a general Modern Artillery fires a modern canon.

St Margaret’s Chapel: A small chapel built in memory of the David I mother. It is the oldest part of the fortress.

The Crown Jewels: It is made by the crown, the sword of the State and the Sceptre. They form one of the oldest Royal belongings.

Beyond that there are more things to do in the Castle, as the cannon Mons Meg, the National War Memorial of Scotland, or the rooms of the Royal Palace.

This is a must visit you have to do to this beautiful city. You will need several hours to tour, but you’ll see as worthwhile.

Holyroodhouse Palace: Today is still the residence of the Queen when she visits Scotland. It is a jewel of classical architecture with baroque decoration. The visit inside will make a trip to the time of greatest splendor of the palace, as it is decorated with period furniture, tapestries, and other royal portraits. One of the rooms stands out is the “Great Gallery” as it has 44 meters in length and retains 96 portraits of the dynasty.

Royal Mile: The most famous street in Edinburgh, actually connects the two previous places, Edinburgh Castle and the Holiroodhouse Palace. Throughout the entire street you can delight yourself with the alleys and courtyards that will transport you to the medieval period. This street is divided into zones. For example in the area of High Street is St Giles Cathedral, Tron Church, and some of the best restaurants and pubs in the city. Lawnmarket zone is having more souvenir shops. In addition there is also Gladstones Land, a house of the XVI century restored.

Scott Monument: The Scott to which we refer is Sir Walter Scott. It is a Gothic building, 61 meters high. Its color is black which gives it a special look. The Gothic spire is decorated with 64 characters in the novels of the writer. In the lower part of the monument will find a white marble statue of the beloved writer. Best of all are the views obtained from Edinburgh city center.

Finally one last tip … does not forget the raincoat or umbrella! 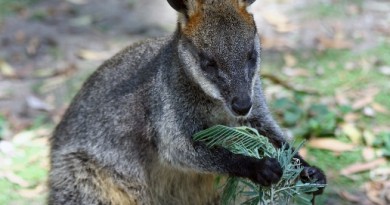 The kangaroos of the Rambouillet forest in France 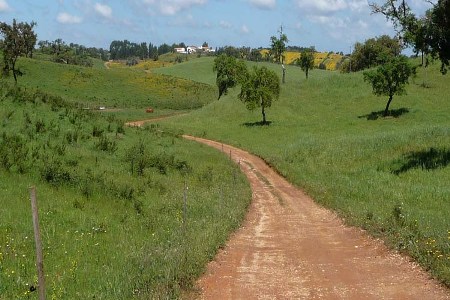 The Alentejo, for an exotic holiday in Portugal