The Mexican culture and its multiple manifestations are expressed in traditions that are an example of the historical wealth of a nation born from the meeting of two worlds: The European and The Indigenous.

When you have the opportunity to experience the atmosphere of Mexican festivities, we find ourselves with a panorama full of meanings where it is possible to see and discover the essence of Mexico and its rich past that refuses to die.

We invite you to know and be seduced by the most representative traditions of Mexico. 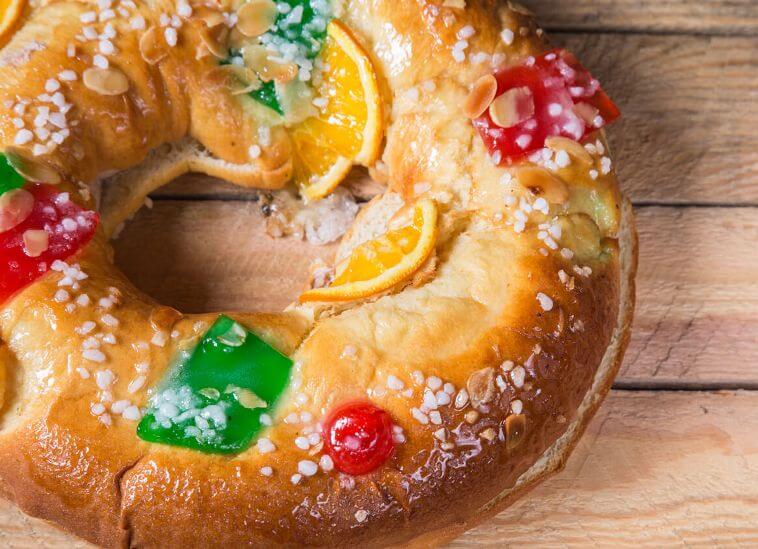 It is celebrated on 6th January and is characterized by the development of the traditional “Rosca de Reyes”: a sweet bread, decorated with crystallized fruit, which is shared on the tables during dinner. Who is awarded with one of the dolls that are hidden inside the thread is committed to give tamales to all who shared the thread during the celebration of Candlemas Day.

The Day of the Virgin of the Candlemas is a celebration framed by the preparation of atole and tamales. It is also a tradition to dress the “Child God” who was placed in the Nativity or Bethlehem during Christmas to take him to bless the churches. One of the places with more roots to this celebration is the Veracruz town of Tlacotalpan.

Anniversary of the Independence of Mexico

It is one of the most anticipated parties of the year and takes place on 15th and 16th September.

On the night of 15th September, the president of the republic emulates the Grito de Dolores from the National Palace, the name given to the historic call made by the priest, Miguel Hidalgo, from the parish of Dolores, inciting popular rebellion in search of the independence of Mexico.

The patriotic celebrations culminate the 16th September with a military parade by the main streets of the City of Mexico and the rest of the public squares of the country. 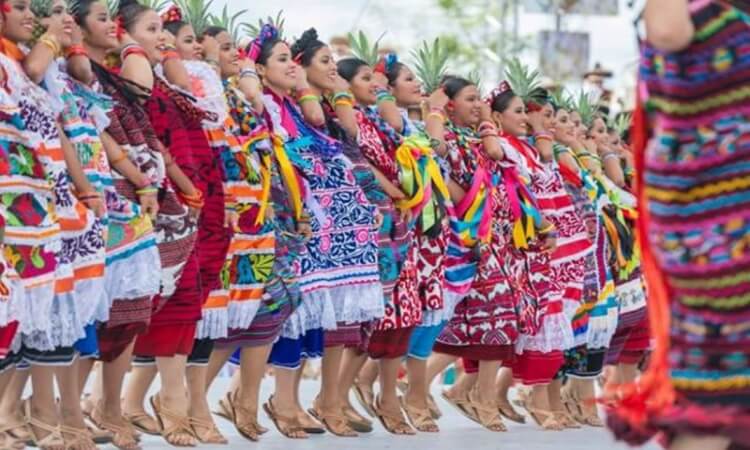 It is one of the most colorful festivities in Mexico and the maximum ethnic celebration of the Oaxacan people. In the Guelaguetza, participate dancers from the 8 regions of the Oaxaca state, performing their folk costumes, performing folk dances to the rhythm of wind music. The setting for this festival is located on the Fortín hill, located around the city of Oaxaca, and it takes place on the first Monday after July 16.

The people of Veracruz have a reputation for carrying music inside; it is no coincidence that their carnival has been baptized as “the happiest in the world”. During this carnival it is impossible not to get infected by the good humor and the Buenos Aires atmosphere enlivened with marimbas that, more than one, they dance all night long. It is done nine days before Ash Wednesday.

As for the great Mazatlan carnival, it is worth mentioning that it is one of the oldest in Mexico, with almost a century of history. It is considered one of the most attractive and popular in the country; at the rhythm of “tambora”, the sinaloenses invite everyone who arrives at the Mazatlan coast at this time to dance.

Holy Week in Mexico is a good opportunity for those who like religious tourism. In colonial cities such as Queretaro, Oaxaca, Taxco and San Luis Potosi, you can witness very special ceremonies that show features of the Spanish cultural heritage. Such is the case of the Via Crucis and the Procession of Silence, in which they used sacred art images of great historical value. Holy Week is celebrated at the end of March and the beginning of April. 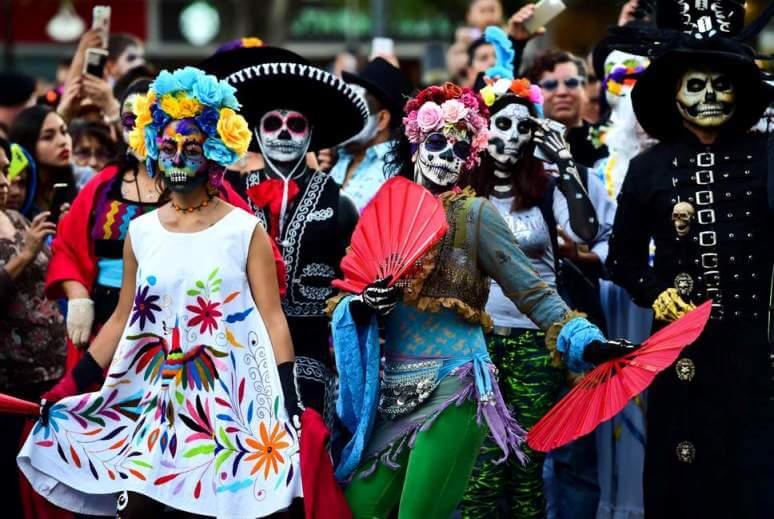 Day of the Dead

It is one of the richest and most representative traditions of Mexico; in it the festive character of the Mexican before death is manifested. It is celebrated on November 1 and 2 across the country with cultural events that vary depending on each region.

Among the places that are most frequented to witness this festivity are the Patzcuaro and Janitzio towns, in Michoacan, as well as Xochimilco and the town of Mixquic, south of the Federal District.

Posadas are one of the most popular Mexican traditions. These are parties full of games and songs where the breaking of the traditional pinatas stands out. They take place from December 16 to 24, being the eve of Christmas, the frame that culminates with the holiday season of December.

previous10 best things to see and do in Kyoto
nextMisol-Ha, a dream turned into a waterfall