It was proclaimed unsinkable. A dramatic bravado, as would be demonstrated very soon. And yet, something true fluttered behind that exaggerated expression of pride. The Atlantic swallowed the Titanic at dawn from April 14 to April 15, 1912 during its maiden voyage from Southampton to New York, but in reality the ship never died at all. Throughout this century, its history has been reborn indefatigably, like a phoenix. 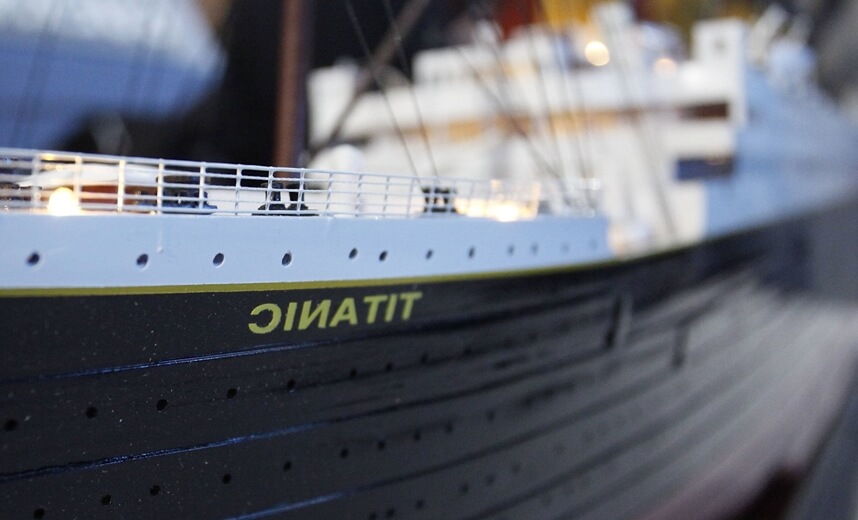 One of the people who has helped keep the legend alive has been Clive Palmer, an Australian entrepreneur and ex-politician who became a billionaire thanks to his investments in iron, nickel and coal. In 2012, Palmer announced a project worthy of his fortune. He wanted to build a replica of the historic cruise ship, and he was willing to put some 440 million euro on the table. He called his company Blue Star Line, an obvious nod to the British company White Star Line, owner of the RMS Titanic and its “brother” HMHS Britannic, sunk while serving the country in the First World War.

At that time it was said that the Titanic II would be built in China in 2016, a date that was later delayed to 2018. It was just an illusion. As the months passed, suspicions grew about the future of the idea. A dispute with a Chinese copyright group arose, the Blue Star Line website stopped updating, and 2018 started with no reliable news about it. Until now.

Palmer and the Blue Star Line say they have solved the problems and the launch of the Titanic II has a new date: it will be in 2022, when 110 years of the sinking are completed. The new cruise will be built in China, there will be a two-week maiden voyage to Dubai, and then another to Southampton.

There it will have its base port to make a route between the United Kingdom and New York, just as in 1912, although this time only in summer. “Blue Star Line will create an authentic Titanic experience, providing passengers with a boat that will sport the same interiors and original design”, said Palmer in London. It will have its classic stairway, nine decks and 840 cabins that can accommodate 2,400 passengers and 900 crew. Of course, the helmet will be welded instead of riveted, with lifeboats for all, will work with diesel and will use the most modern digital navigation systems.

The announcement occurs a few days after an investment group bought for 17 million euro the 5,500 items recovered at 3,800 m in the seabed, to the height of Newfoundland, a place to which the British company Blue Marble still organizes expeditions to see from a small submarine, the shipwreck. 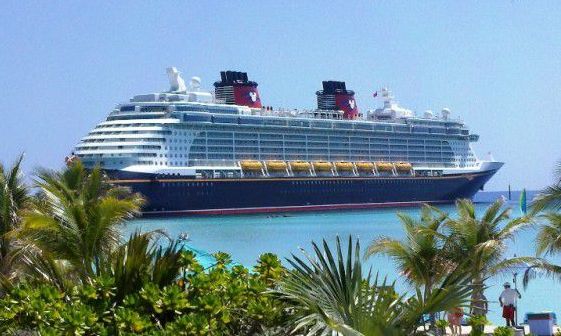 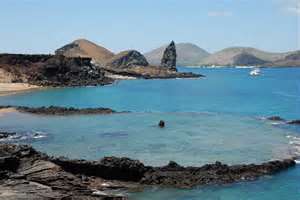 Issue you need to know about Luxury Galapagos Cruises