Speaking of street performers in London is referring mainly to Covent Garden, but both under the ground, anywhere in the metro, as on the surface you can see these artists performing for anyone passing along to them. In Trafalgar Square street performers gather to large audience at almost any time. 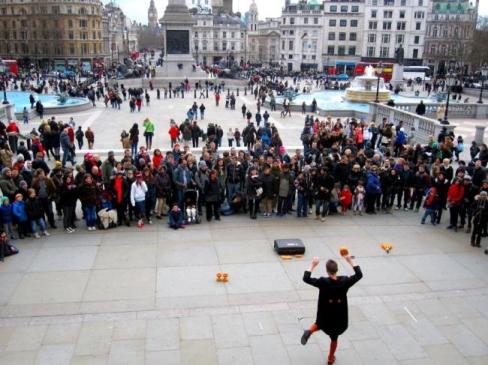 It is not for less, we are in a busy and central point of London, a place with history and many curiosities well worth a visit and to get close to the National Gallery.

At the gates of this great museum we looked to see from atop a pair of performances by jugglers and mimes, street performers who have had to go through a selection process to show their art to the public in London.

And is anyone can not act on the street, and less as emblematic as this space, facing thousands of visitors each day. The image of the city is also at stake in the details … something that perhaps should be considered in other cities.

There, in strict order with British punctuality, artists will take their places on the agreed schedules. Roughly colorful shows, musicians, actors, mime, juggling … always rewarded with coins that the public has a right to leave them.

And it is that, of course, these street artists also have to eat, and it seems at the moment with both public were not given the wrong thing. A well-deserved award, both for their art, as for outdoors show at temperatures not always welcome.

Do not miss Coven Garden, do not miss the traditional shows that such offer is the British capital, but when you pass through Trafalgar Square take a moment of attention to these street performers. 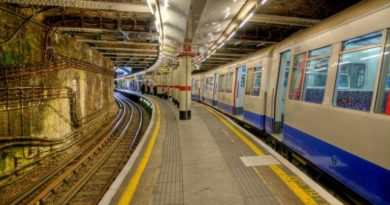 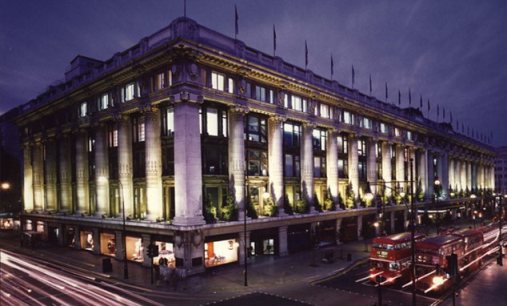 Selfridges in Oxford Street, alternative to Harrods in London 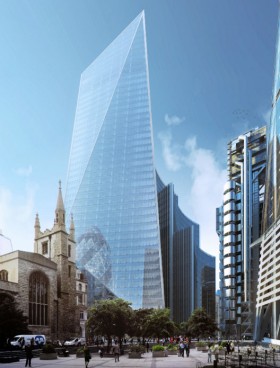