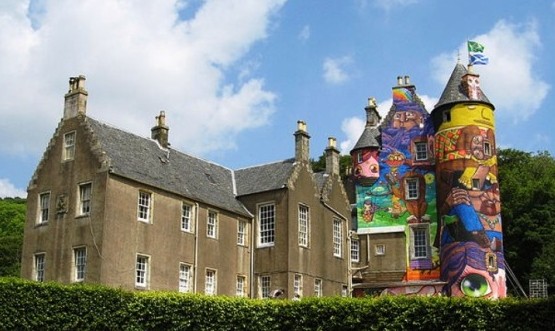 Graffiti project, so was renamed this operation, started in 2007, when the owner of the castle, The Earl of Glasgow, it was said that it was necessary to remove an entire part of the building constructed in concrete, because it was unsafe: part that was added to the building in 1950. But at this point intervened the sons of the count, which have convinced the ‘Santa Claus’ to ‘graffiti tare’ this part of the castle, before it was removed.

And so it has invited a group of four important Brazilian street artists to express their art on the walls of the tower and part of the castle walls. The four artists of St. Paul have occurred over 1,500 spray cans, to revive in the mists Scottish scenes of life and culture of their country.

The operation was so successful, both among tourists and lovers of street art; the concrete part has not yet been removed, although the original plans foresaw that the work should be completed by 2010. It now appears, however, that the stability of the building is compromised, and that the wall, with its graffiti, should disappear by next summer. 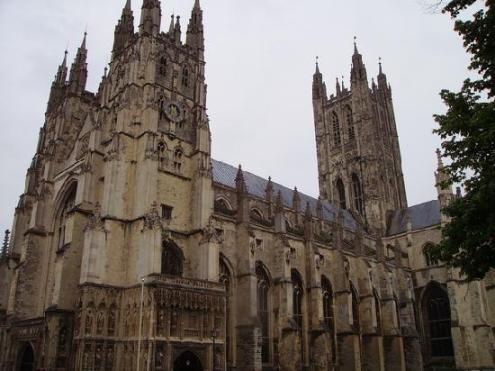 What to see in Kent: a castle, a cathedral and a palace 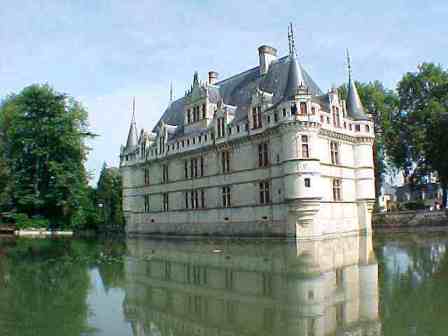 The castles of the Loire: Chenonceau