Keong Saik Road is a one-way street that is located in Singapore’s Chinatown. The road connects New Bridge Road to Neil Road, and is intersected by Kreta Ayer Road. Just to give as a road reference. The street is named after a Chinese businessman from the early twentieth century, in memory of his contribution to the Chinese community.

Around the years’ 60 Keong Saik Road became a major red-light district, with a high concentration of brothels which were in the three-story space in buildings that run all the way. As expected, these brothels were managed by Sio Loh Kuan, a secret criminal society that operated in Singapore.

Since 1990, this road has opened a new chapter, thanks to the many “boutique hotel”, which opened in place of brothels. Royal Peacock Hotel, Hotel 1929, Regal Inn and Keong Saik Hotel are the best known. These were then added coffee, art galleries and other venues, such as pubs and restaurants, which attract more and more tourists in this area. 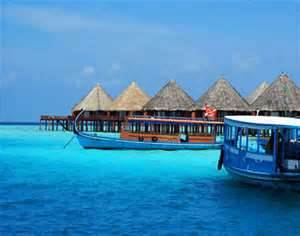 The preparation of a trip to the maldives 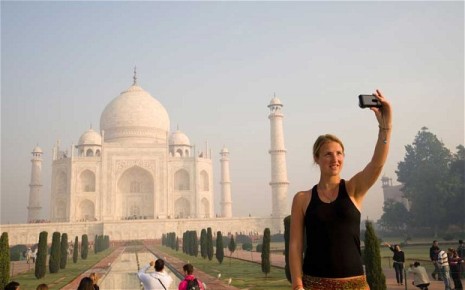 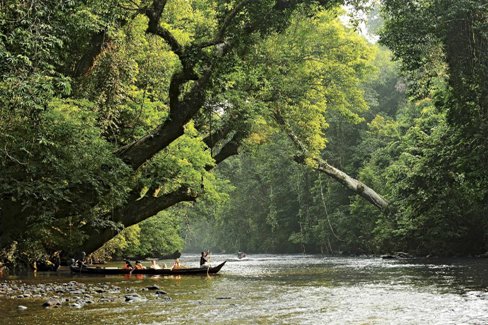