Norway along with Sweden form the Scandinavian Peninsula. The long stretch of the coast of Norway is setting for its unique and famous fjords, valleys of glacial origin. Today it is one of the world’s richest countries. All this makes it one of the best places to have a pleasant holiday. 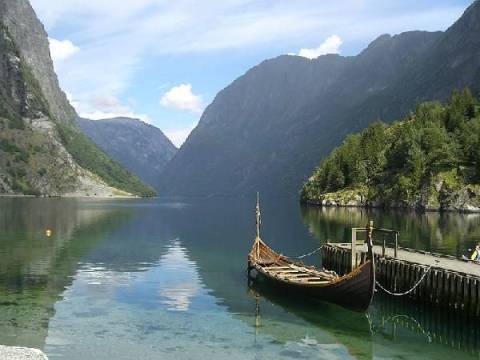 Oslo is Norway’s capital and the most populous and extensive city, lies the economic and political power in the country. We can start our cultural tour through the old town Oslo. There we find relics like Castle Akershus Fortress, middle age, and served to defend the city. Today it is one of the landmarks of the city. We also find the Maritime Museum, Folk Museum and Viking Museum.

Other places to visit in Norway is Trondheim, a city that is surrounded by fjords and has a stunning harbor. Further south is the city of Bergen, one of the greatest cities and most historic. This city is known and touted as the gateway to the fjords and therefore has become a major tourist cruise port in Norway. As a detail, this port is by far the largest in Norway.

Following the tour to the south we arrived at Stavanger, a city with many vestiges of the Middle Ages, its historical center is one of the highlights of the country. Apart from the typical museums, has a natural monument Preikestolen is a viewpoint where you can see all the fjords in the region, as well as its entire natural environment. One of the fjords that can be seen is the Lyse Fjord, the more ruled out of this place. You can go to the hiking.

In the north we can go to the Tromso city, where we enjoy various churches, this is because the Catholic Church has always been very present in this region. Despite being at sea level, often have very low temperatures and never lack a mantle of snow.

If you have enough time, one of the most impressive things you can do in Norway is to see the sunset at North Cape. It is the northernmost point of Europe. Getting there may be something heavy, as it is very far, though, it’s worth.

Norway is one of the richest countries in nature, and that stands out in that one of the main attractions is seeing animals in Norway: reindeer herds and different types of birds. If you have luck you may even see whales!

When to go: In general, any time of year is good to travel in Norway. Yes, because of its amazing weather phenomena is best for travel from mid-May to late July, when you could see the incredible Midnight Sun, and if you travel between November to February you can enjoy the Northern lights.

What to pack: In winter the country has very low temperatures. You can not miss coats, hats, sweaters, gloves … well, everything that you do not die for frozen. In any season you’ll need an umbrella or a raincoat. And remember that if you are traveling during the midnight sun will set you need a mask to be able to sleep. 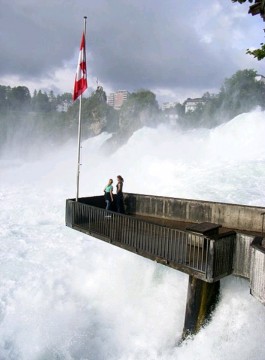 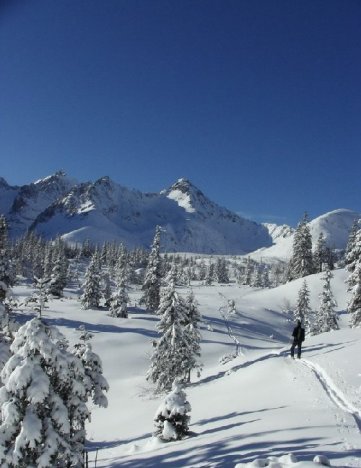 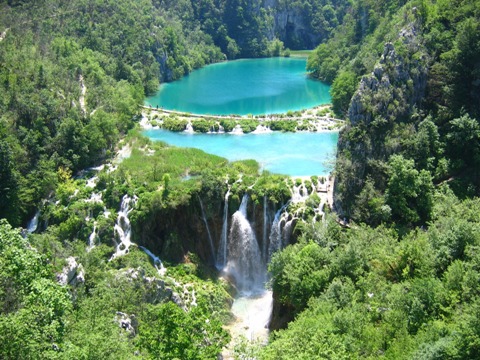