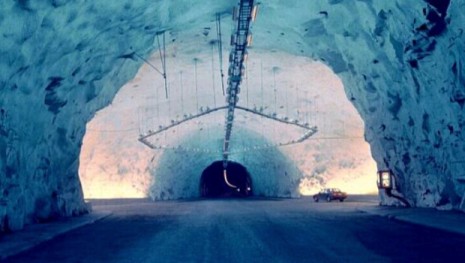 In fact, the greatest danger that we run along the 24.51 km of Laerdal tunnel in Norway, is not caused by traffic, almost non-existent for our standards, but to get caught up in boredom and lose the points of reference; in short, to fall into a kind of daze, very dangerous while driving. Not to mention of those who are suffering from claustrophobia.

The Laerdal tunnel, with its 24.51 km in length holds the record for the longest road tunnel in the world; no station, no subway, but road. Opened in 2000, allows travel between Oslo and Bergen without having to take a ferry, even in winter. Ah, even when you do not pay the toll. 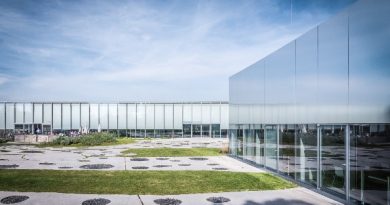 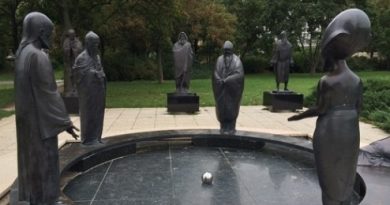 Budapest, the Garden of the Philosophers 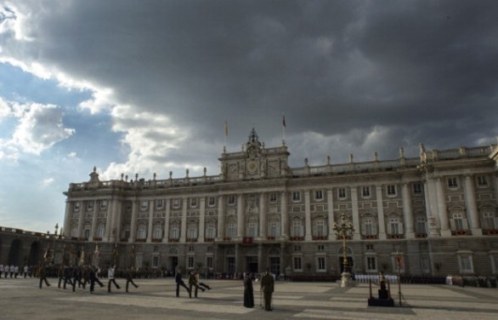