On the other side of the Adriatic is Croatia, which has much to offer tourists, most of whom are drawn from the sea and its renowned beaches, such as those of Mljet, Medulin and Zlatni Rat, perhaps the most famous of all. 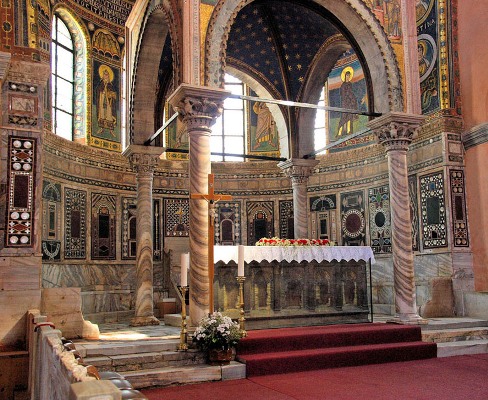 But Croatia is not only for natural beauty, but also cultural attractions, many of which are also close to us, as the Roman amphitheater of Pula, or the smaller town of Cittanova, able to keep within their walls, the vestiges of so much history.

And always in Istria there is Porec, Croatia, the main tourist areas in Croatia, even just looking at the numbers: in fact the country offers more than 95,000 beds, more than 30 hotels, 13 campsites, 16 apartment complexes, villas, bungalows, houses and rooms for rent.

If in winter here live about 15,000 people, in summer the coast is crowded with more than 120,000 vacationers, almost all intentions to “take” the sea and the sun, so that Porec seems to live only from late afternoon until late at night.

Here is the Euphrasian Basilica, one of the best examples of Byzantine art in Croatia, so that it was included in the UNESCO World Heritage Site.

The basilica, atrium, baptistery and episcopal palace are important examples of religious architecture, the basilica that is of special importance because it will combine classical and Byzantine elements.

Beautiful mosaics (but always remember the most distracted that the capital of the Byzantine mosaic remains Ravenna), plus the climbing the Bell Tower from where you can admire a splendid view of Porec. 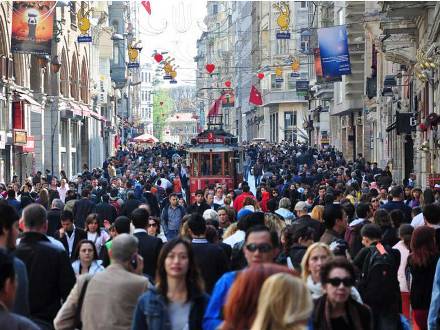 Where to go in Istanbul: Istiklal Caddesi 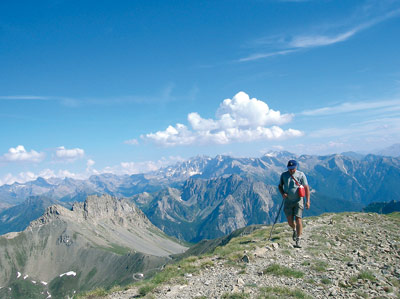 Breathe the mountain air in the Queyras 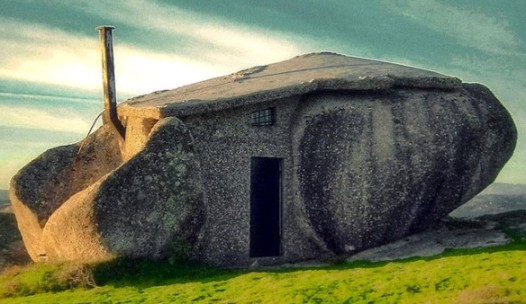