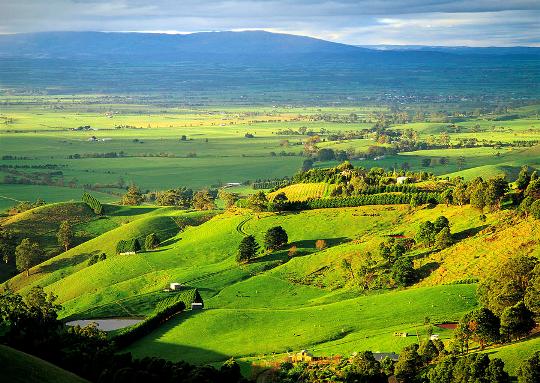 Where to go in Australia: Gippsland

With ancient forests and waterfalls, rocky cliffs and lake views, stunning beaches and a varied fauna and abundant, the Gippsland in the beautiful state of Victoria in Australia, is a real paradise the lovers of nature and is a territory still largely preserved.

The region extends from the limits of the Victorian Alps to the southern tip of Australia, the Wilsons Promontory National Park. But it is also the strip of land east of Melbourne, the city where you live better in the world, running from Phillip Island up to the border with the state of New South Wales is therefore the land which you cross compulsorily traveling by car along the coast, from Melbourne towards Sydney.Read More »Where to go in Australia: Gippsland 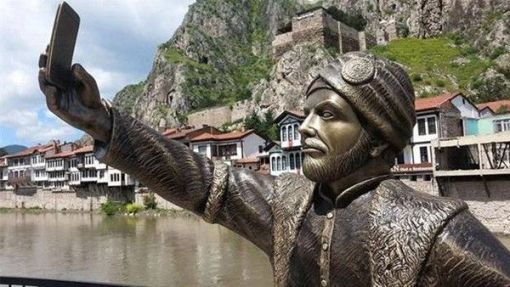 Turkey, the statue of the prince who take selfie

The Craze of selfie is taking a bit ‘too carried away. It is proof of this statue which is in Turkey that has become a tourist destination for fans of the self timer – because this means selfie – but also the subject of numerous controversies.

The statue is located in Amasya and depicts an Ottoman prince while take a picture with the phone. The steel sculpture was commissioned by the municipality of this city of about one hundred thousand inhabitants in the north of the country not far from the Black Sea, and has been placed on Saturday, May 9 in the town square, immediately attracting many curious and many critics.Read More »Turkey, the statue of the prince who take selfie 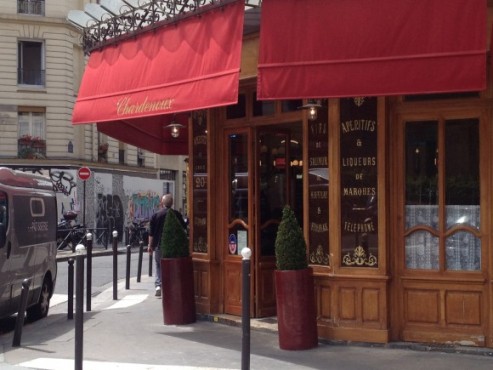 With such a wide and interesting it becomes difficult to choose, and it is perhaps for this reason, that in the end you end up returning to Paris, two, three and more times, eventually almost you decide to go there to live. For those who have been to Paris many times, or simply prefer to stroll in the open air rather than squeeze into a museum it can be nice to take a walk to Rue de Charonne , between Roquette and Sainte-Marguerite.Read More »Paris: Shopping on Rue de Charonne