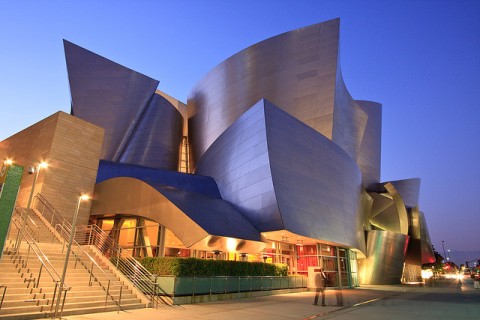 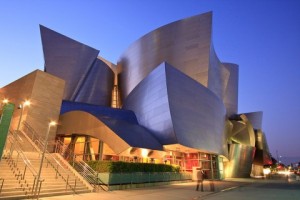 In the best traditions it took several years for its realization (in 1987 the competition, in 2003 the opening to the public), and also a lot of money (the costs went up along the way), but all from the private, led by Mrs. Lilian and the Walt Disney Company.Read More »The Walt Disney Concert Hall in Los Angeles