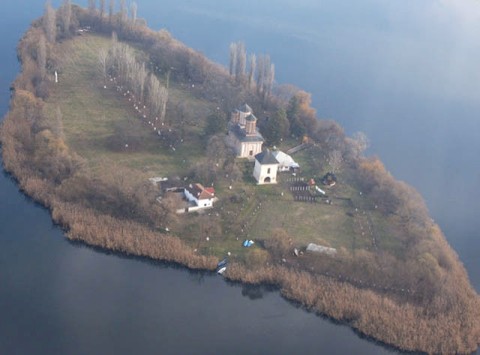 Originally founded in the fourteenth century and later excavated in 1933, the monastery is a place seemingly lost in the country’s history, as it is in a small isolated island. However, locals say that after the bloody and warlike life he led Vlad Tepes III, requested that his death would lead to rest his remains to the church of this recondite place.Read More »Snagov Monastery, Romania