places of the Nobel Prize 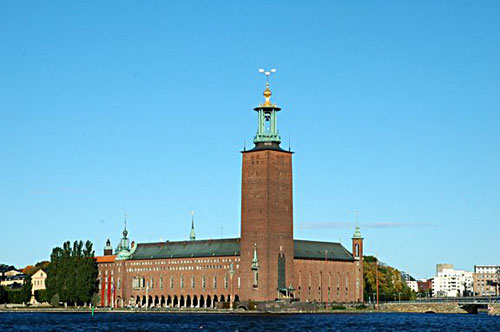 Stockholm: the places of the Nobel Prize

Stockholm is the capital of Nobel Prize winners, which is awarded scientists, writers, economists, men and women who have made a difference in the world bringing considerable benefits to mankind. In Stockholm the Nobel Prize award ceremony held in the Concert Hall, an example of neoclassical art and architecture, and home of the Royal Stockholm Philharmonic Orchestra, can be visited through guided tours (entrance to the hotel and the tour cost 70 kr). 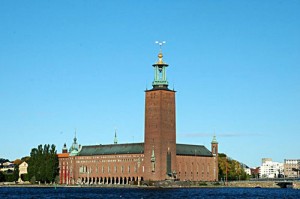 If the Concert Hall that the Nobel Laureates receive their recognition, the Stockholm City Hall, designed by architect Ragnar Ostberg, to host the reception of the Nobel prizes, with a banquet in the Blue Hall and the grand ball in the Golden Hall. You can access the Stadshuset only through guided tours, tours are offered in several languages and the cost of the tour is 90 kr.Read More »Stockholm: the places of the Nobel Prize