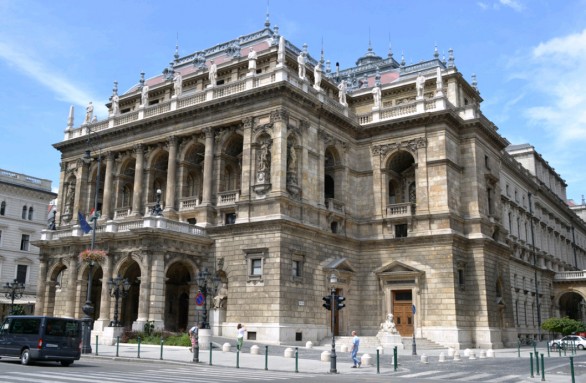 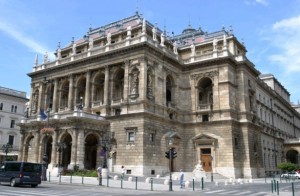 Built between 1875 and 1884, the Opera House is considered one of the highest expressions of the neo-Renaissance style, decorated with items (statues and frescoes) of Hungarian Baroque. Not impressive for its size (it is not the biggest, tallest, the most … for instance), which is also found in its perfect acoustics, which is also reflected in its sound, according to some, that made it famous among the opera houses around the world.Read More »The Opera House in Budapest