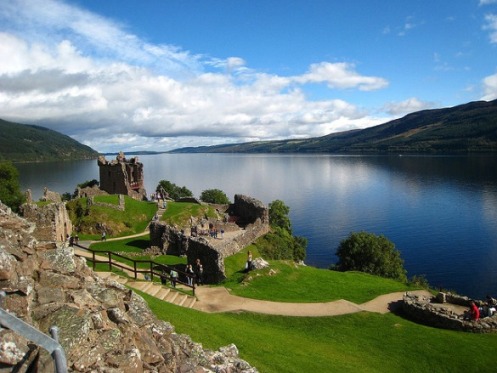 The secret places in Britain to discover
It starts with one six most famous sites of military history, that of the Battle of Hastings of 1066. In its surroundings, in addition to the site of the battle, it is an Abbey of the 11th century and the city Battle, surrounded by typical meadows of East Sussex. It is a place of incredible natural beauty, yet no one considers it as a potential destination trip. Everyone knows the Battle of Hastings, but also among the English are few who make the trip to go and see the place where it all happened.Read More »5 secret locations to explore tourism in Britain