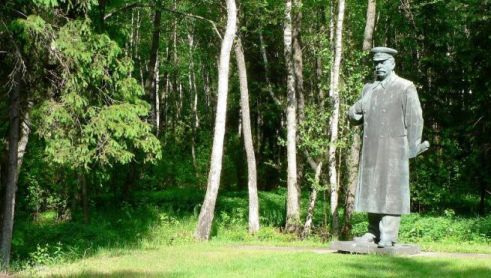 With independence, as well as with the fall of communism, even in Lithuania began to destroy the symbols of the hated power, including statue of Stalin. Read More »Lithuania, the park dedicated to Stalin