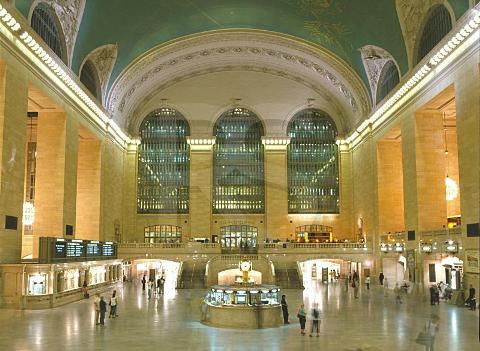 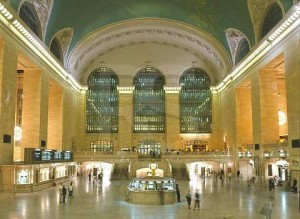 There’s always people, perhaps more tourists than passengers last year, Travel+Leisure, has estimated that the Grand Central, as it is commonly known among New Yorkers, is annually visited by 21.6 million people, and in fact one of the most visited places the world. Read More »The Grand Central Station in New York