Chengyang Wind and Rain Bridge is the most emblematic example that we can admire in terms of these structures so characteristic of the dong. 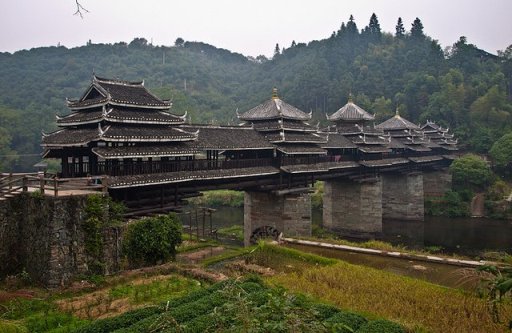 The Dong ethnic minority, one of the 56 recognized by the Chinese government today has about three million members, mostly scattered throughout the provinces of Guizhou, Guangxi and Hunan.

Since the dong settle like fresh and mountainous areas, near rivers, over time have become great builders of bridges. A skill that has become a real art.

The most curious of these bridges is that to build the dong does not use a single nail. Only just spear the wood as if it were a big puzzle, and yet resists the bridge, as the name suggests, the weather for centuries.

This detail takes on special importance in the case of the magnificent Chengyang Bridge, standing on the river Linxi since 1916. Its large size makes it a true work of engineering, as its 64 feet long are supported on three stone columns no more help than the stability achieved by the very genius of the dong.

Not without reason, Chengyang Wind and Rain Bridge has been listed as one of the world’s most beautiful bridges. It is reached by local bus from Sanjiang (a town four hours of the best known Guilin), and to view ticket costs 60 yuan. 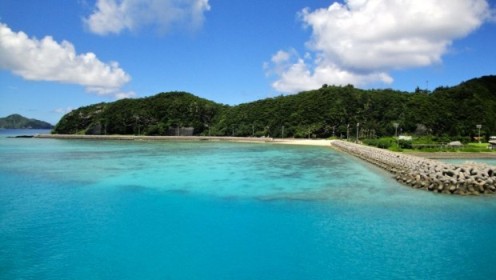 Let’s go to the sea in Japan 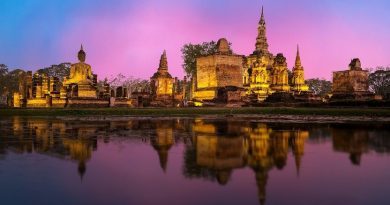 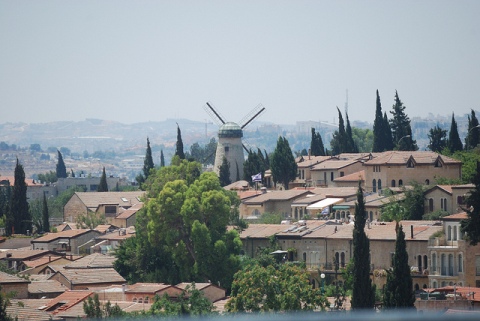