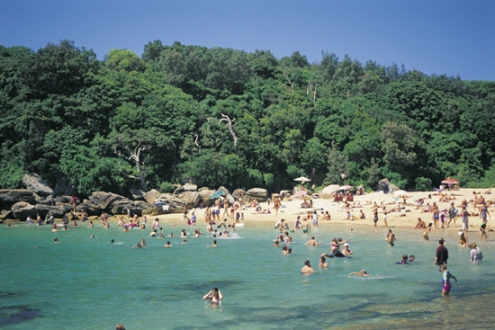 The most beautiful beaches of Sydney, Shelly Beach in Manly

Shelly Beach in Manly, a northern suburb of Sydney, a beautiful beach, maybe not the most beautiful, but certainly the most “different” since it boasts of being the only beach of the east coast of Australia, aimed at the West.

Shelly Beach is protected from the ocean waves by the reef which is located on the right side of the beach and faces west. On the most westerly point of the beach surfers congregate around a point known as “Bower”, where crashing the surfable waves “lowest” of the Sidney area (but in the area there are two other good spots for surfing).Read More »The most beautiful beaches of Sydney, Shelly Beach in Manly 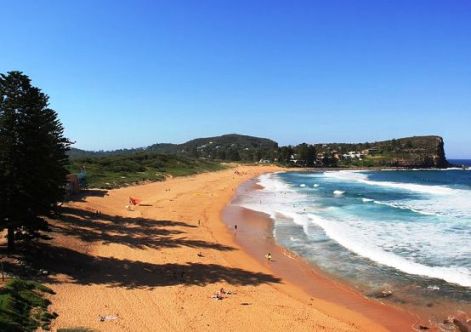 Less known is Avalon Beach, also because it is located about 40 kilometers north from Sydney, but for many it is one of the best beaches in the area, if only for its crystal clear waters, which do not have to deal with drainage problems of the city beaches. In the 90’s it was thought also to Avalon as the set for the TV series Baywatch, but residents protested, and the production decided to desist.Read More »Beautiful beaches: Avalon Beach near Sydney