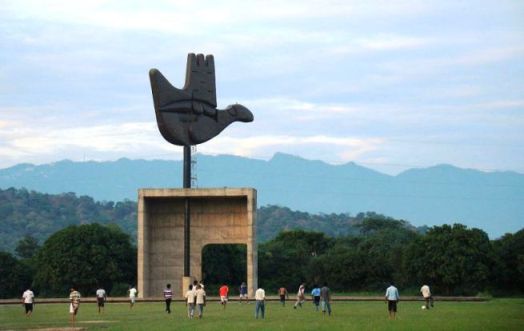 Chandigarh, the ideal city of Le Corbusier in India

French President Francois Hollande began his visit to India from the North, from the city of Chandigarh, designed over 60 years ago by the Franco-Swiss architect Le Corbusier. An oasis of peace and discipline in a country where usually dominate chaos and confusion.

The project he was given in ’47 by Indian Prime Minister Nehru after independence; Le Corbusier was to build a symbol of hope, the idea of modern India, the ideal city. His urban plan included many green areas between the buildings; it was he who built most of the public buildings, such as the Palace of Assembly.Read More »Chandigarh, the ideal city of Le Corbusier in India