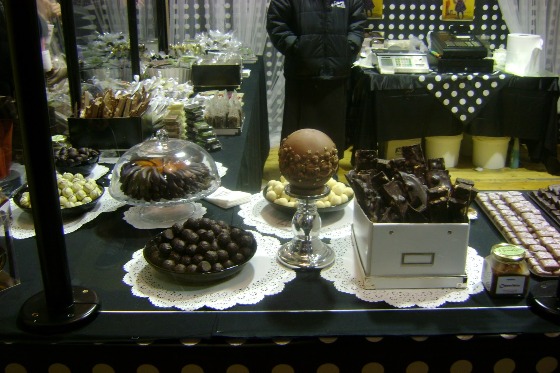 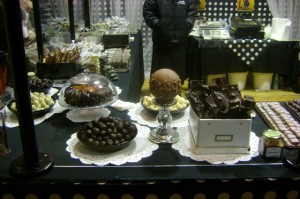 Wednesday November 14 is inaugurated, in fact, the eighth edition of Cioccoshow – The Magic of Chocolate, Chocolate Festival, will be open until Sunday the 18th in the center of Bologna. There are planned numerous events, workshops and courses to discover the secrets of chocolate to programs dedicated to children, competitions and tastings to themed tours to discover the hidden corners of the city, its traditions or admire Bologna from different points of view.Read More »Bologna: In november the Cioccoshow, chocolate festival