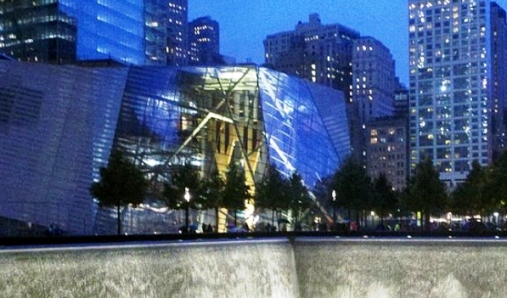 With a few years later, and after much controversy, finally next May will open the September 11 Museum, the place where before that terrible date of 2001, were the twin towers.

Many of the difficulties that could explain the delay in the completion of the work, beginning with those related to financing the work to get to those on the choice of the final project. To these were added the climate-related difficulties, since New York, between storms, snow and sand, you’re not missing anything made in recent years.Read More »Opens in May: 9/11 Museum in New York